The coupon code you entered is expired or invalid, but the course is still available!

This course is set up so that you learn how to mix your own production from A to Z. The project has one goal and that is to make an in the box mix using an analogue approach to glue together with minimal effort. This minimalistic approach is taught by Guido Werner from Catandbeats and MixMasterYou. He will teach you all about different types of compressors, when to use which, how to listen, how to setup a file that practically mixes itself, reverbs, delays and the mastering process. If you ever wanted to sit next to an engineer while he does his thing this is it.

What song is used in the course?

Using this track as a source:

This is the end result:

The coupon code you entered is expired or invalid, but the course is still available!
Enroll in Course 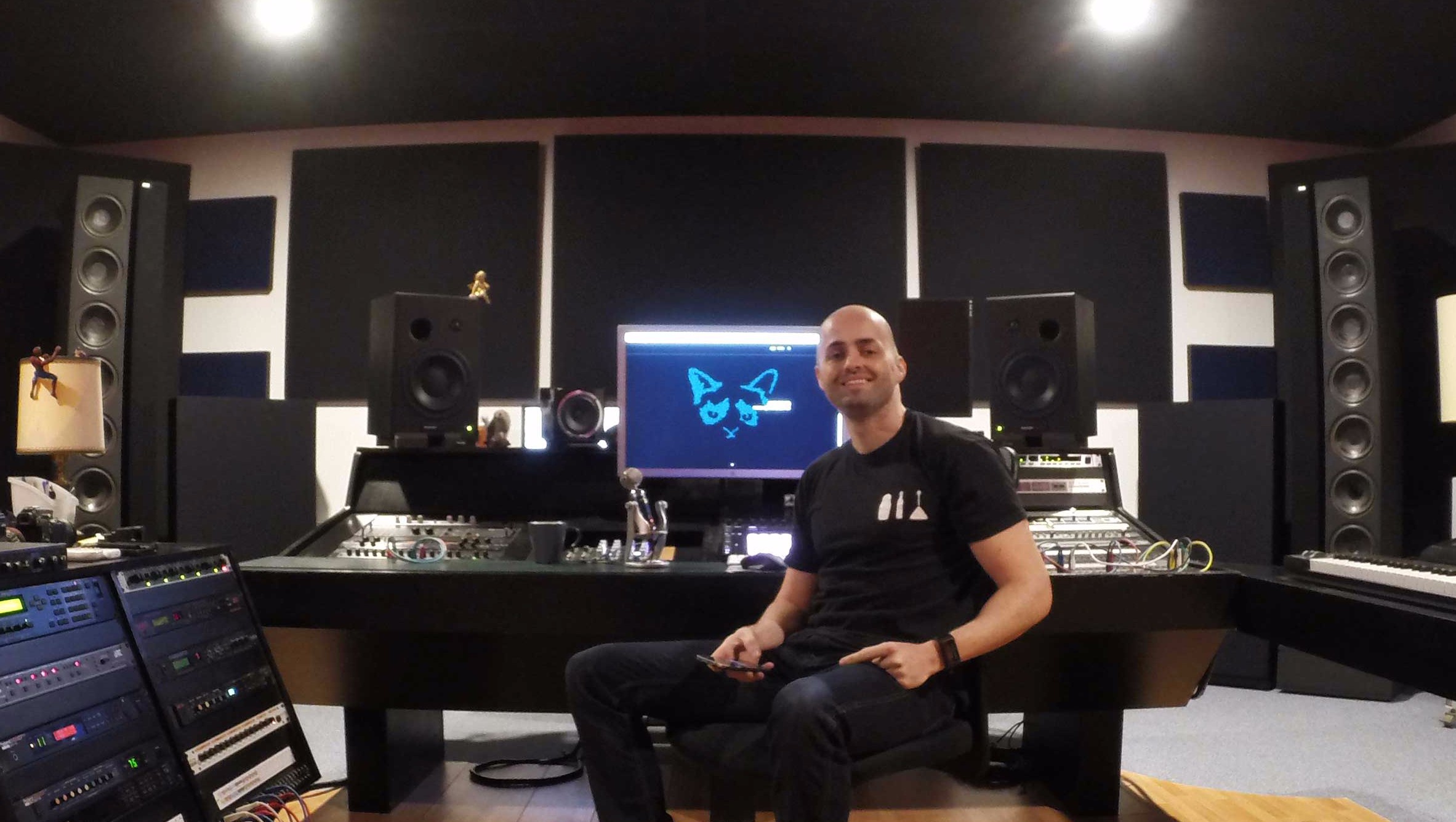 Guido Werner also know as catandbeats started out banging on pots and pans, playing several instruments, but being in love with the drums. Hip hop and drum and bass were his genres and crate diggin' was his sample library.

Being heavily influenced by certain artists, he tried to make 1 on 1 copies within Ableton Live - a tool he knows inside out. He called it reverse engineering and actually got the the sound within the box. On his YouTube page he shows the comparisons between the original and the remakes which are outstanding.

He's been working for several studios and artists from all over the world. Currently he is mixing and mastering for artists in a whole mix of genres from small time to big time and has also worked on several movies. As always he records the whole process so that you can see every click of the way and watch your file transform.